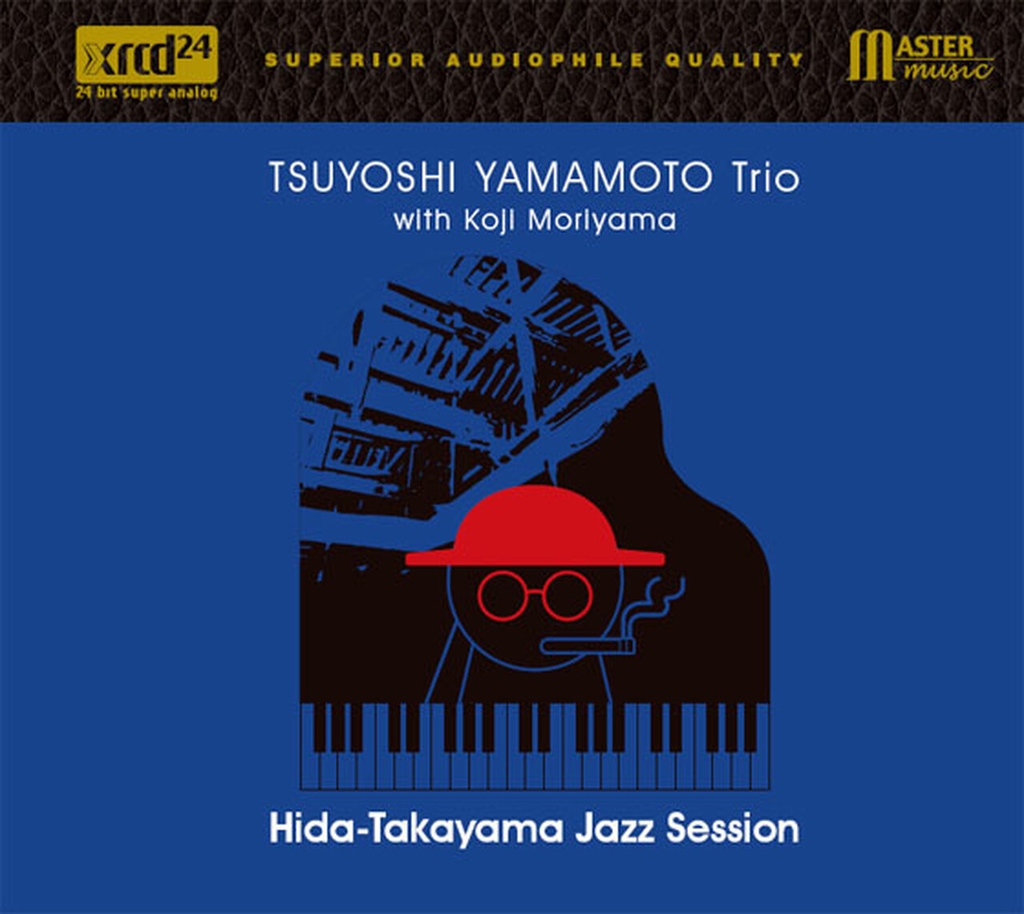 Touring with the Micky Curtis Band, Tsuyoshi Yamamoto had the chance to explore several international experiences that he would later use on his 1974 album, Misty, as he worked with this band in France, England and Switzerland.

This very special recording by TBM is now released on XRCD24 featuring Tsuyoshi Yamamoto's trio including bassist Akira Daiyoshi and drummer Tetsujiro Obara, with vocalist Koji Moriyama. The rare recording was made in August 23, 1975 at Yoshijima Heritage House in Hida Takayama privately for the local Jazz fan. 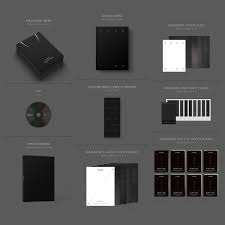 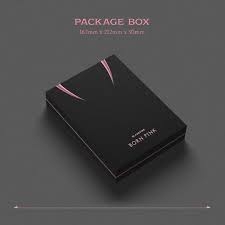 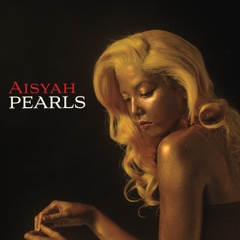 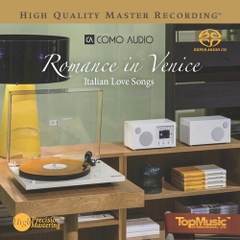 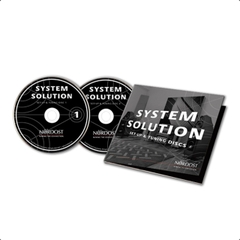