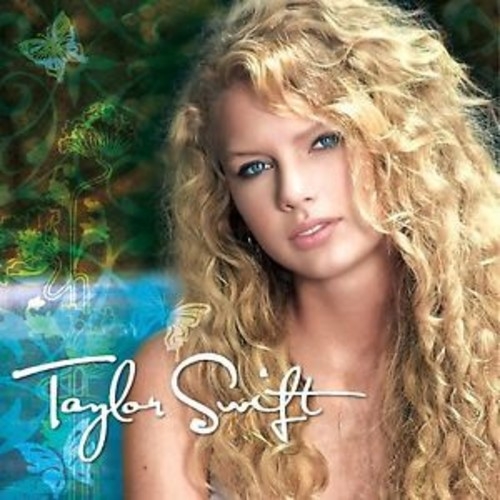 Double vinyl LP pressing in gatefold sleeve. 2006 self-titled debut studio album by superstar Taylor Swift. Swift was 16 years old at the time of the album's release and wrote it's songs during her freshman year of high school. Swift has writing credits on all of the album's songs, including those co-written with Liz Rose. Swift experimented with several producers, ultimately choosing Nathan Chapman, who had produced her demo album. Musically, the album is country music styled, and lyrically it speaks of romantic relationships, a couple of which Swift wrote from observing relationships before being in one. 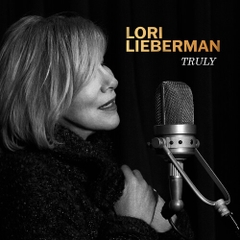 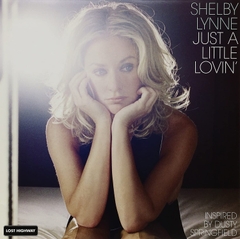 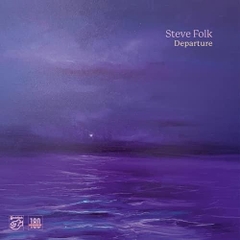 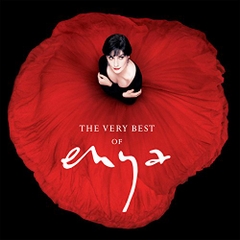 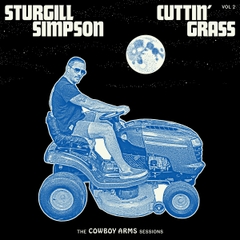 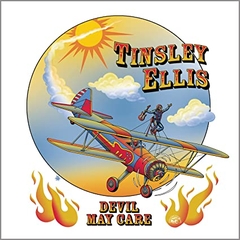 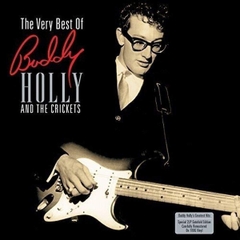