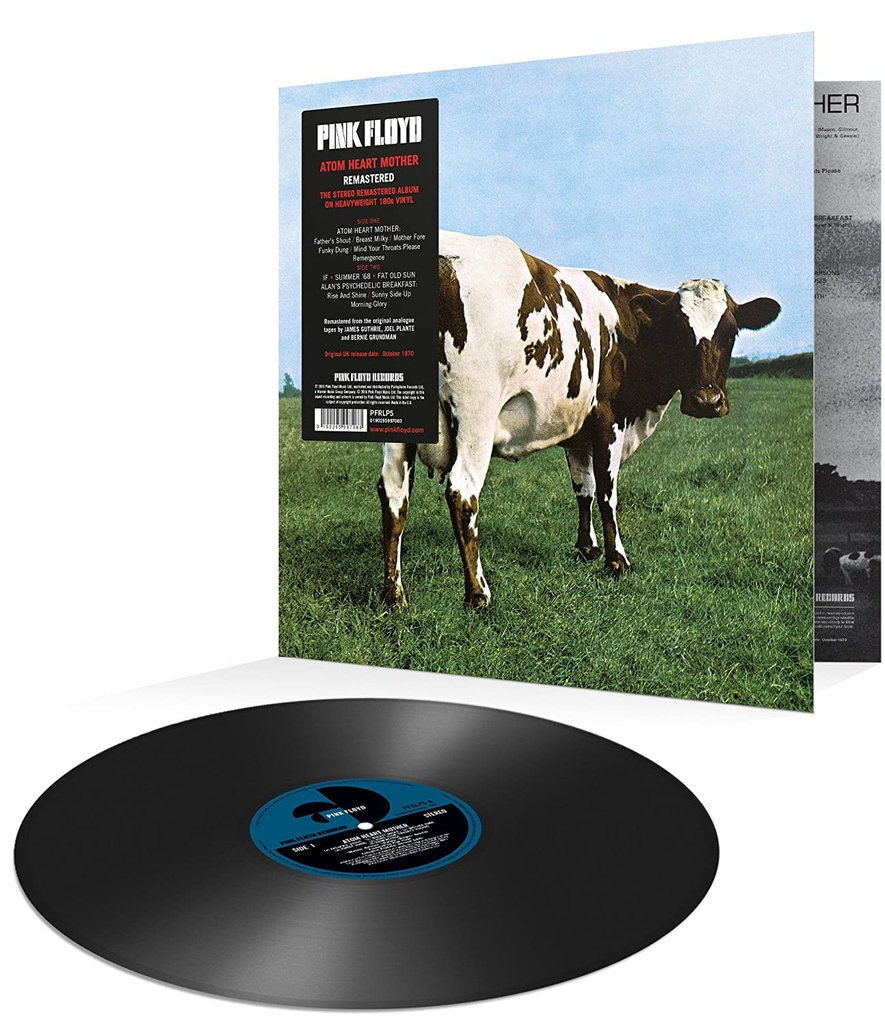 ATOM HEART MOTHER 2016 version. VINYL LP - Atom Heart Mother is the fifth studio album by English progressive rock band Pink Floyd. It was released by Harvest and EMI Records 2 October 1970 in the UK, and by Harvest and Capitol on 10 October 1970 in the US.[1] It was recorded at Abbey Road Studios in London, England, and was the band's first album to reach number 1 in the UK,[2] while it reached number 55 in the US chart,[3] eventually going gold there.[4] A remastered CD was released in 1994 in the UK and the United States, and again in 2011. Ron Geesin, who had already influenced and collaborated with Roger Waters, made a notable contribution to the album and received a then-rare outside songwriting credit. - This was the first Pink Floyd album to be specially mixed for four-channel quadraphonic sound as well as conventional two-channel stereo. The SQ quadraphonic mix was released on LP in a matrix format compatible with standard stereo record players. There was also a release of the quadraphonic version in the UK in fully discrete four-channel form on the "Quad-8" format, a four-channel variant of the stereo 8-track tape cartridge. - The cover was designed by Hipgnosis, and was significant in that it was the first one to not feature the band's name on the cover, or contain any photographs of the band anywhere. This was a trend that would continue on subsequent covers throughout the 1970s and beyond. Personnel - Pink Floyd (all instrumentation uncredited) Roger Waters - bass guitar, acoustic guitar and vocals on "If", tape effects, tape collages David Gilmour - guitars, vocals, bass and drums on "Fat Old Sun"[65] Rick Wright - keyboards, vocals on "Summer '68" Nick Mason - drums, percussion, tape editing, tape collage, additional engineering on "Alan's Psychedelic Breakfast" Additional musicians EMI Pops Orchestra - brass and orchestral sections (uncredited) Haflidi Hallgrimsson - cello (uncredited) John Alldis Choir - vocals Alan Styles - voice and sound effects on "Alan's Psychedelic Breakfast" (uncredited) ProductionPeter Bown - engineering Alan Parsons - engineering (misspelled as "Allan Parsons" on the original sleeve) Ron Geesin - orchestration and co-composition on Atom Heart Mother (uncredited on sleeve) James Guthrie - 1994 remastering 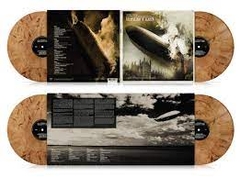 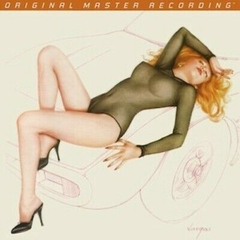 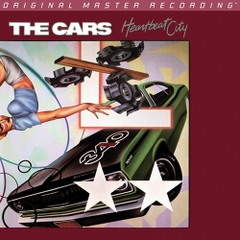 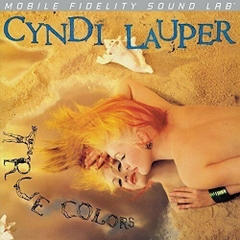 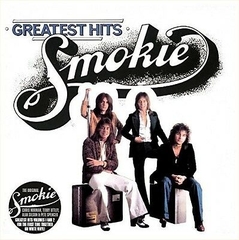 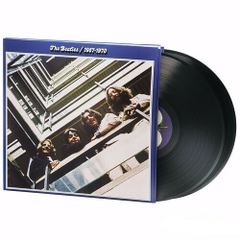