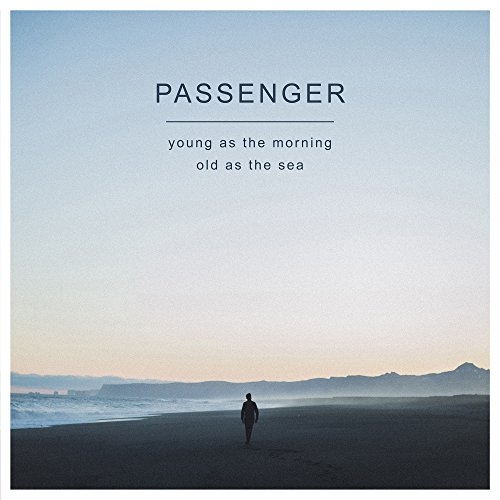 PASSENGER - Young as the Morning Old as the Sea (2 lp)

Limited edition double vinyl LP pressing housed in a gatefold sleeve with 6 bonus acoustic versions, includes digital download. Young As The Morning Old As The Sea is the eighth studio album from Mike Rosenberg, the Brighton-born singer/songwriter better known as Passenger. A prolific achievement for an artist who only just turned 30 last year. Following up 2014's Whispers which debuted at #12 on the Billboard Top 200, the album was recorded at a combination of Roundhead Studios in Auckland, a studio lovingly built from scratch by Neil Finn and back at Linear studios in Sydney. The album sees Chris Vallejo and Mike teaming up to co-produce with the notable exception that this time the record was created in the room with an incredible band of musicians. Ben Edgar (guitar), Rob Clader (bass), Peter Marin (drums) Jon Solo (keyboards) all gave their exceptional voices to a totally different recording process. 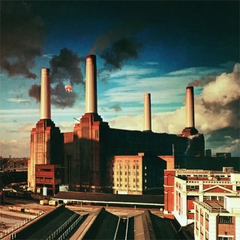 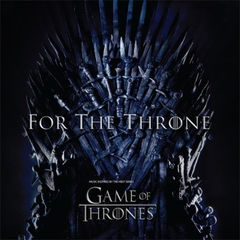 Đĩa than For The Throne: Music Inspired By The HBO Series Game Of Thrones 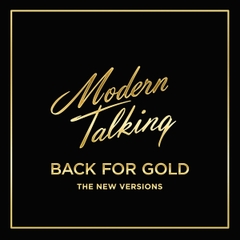 Đĩa than Modern Talking – Back For Gold - The New Versions

Đĩa than Pink Floyd - The Best Of Pink Floyd: A Foot In The Door 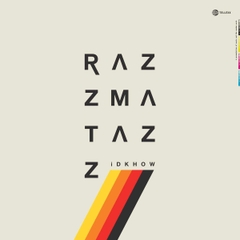 Đĩa than I DONT KNOW HOW BUT THEY FOUND ME – Razzmatazz 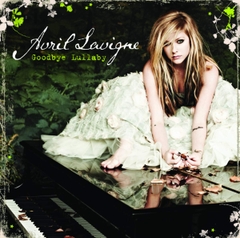 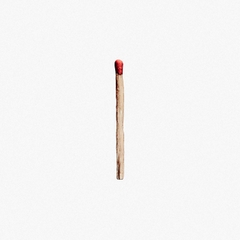 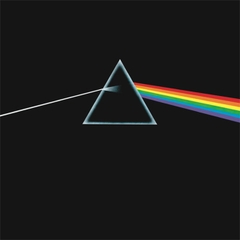 Đĩa than Pink Floyd - The Dark Side Of The Moon