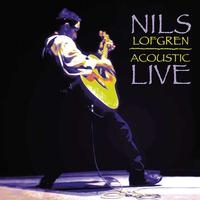 "Lofgren, no stranger to audiophiles, has standard recordings so good — the music, of course, warrants attention regardless of the sound quality — that 'Keith Don't Go' has long been a show demo fave. This set from 1997, recorded when 'unplugged' was cool, is exactly what you'd want from a stellar guitarist with a distinctive voice, backed by piano and other guitars: an airy feel, a sense of space, all the requisite woodiness, the twang accounted for in a vivid manner that will make you wish you owned Quad '57s." — Sound Quality = 89% - Ken Kessler, HiFi News, August 2016

Guitarist and singer-songwriter Nils Lofgren in 1997 released a small treasure for longtime fans. Acoustic Livecaptures Lofgren alone in front of an appreciative audience, knocking out such favorites as "You," "No Mercy" and "Keith Don't Go," plus six new songs. Even with the new songs, there are no real revelations, only a selection of little gems that will put a smile on your face as you listen.

Yes, this is a digital recording. True to our company principles, Analogue Productions in almost all cases reissues recordings only where the analog master tape is available. However, there are rare exceptions that whether digitally recorded or otherwise, a recording is so outstanding it's worthy of the highest quality vinyl reissue.

Along with his work as a solo artist, Lofgren has marked more than 25 years as a member of Bruce Springsteen & The E Street Band as well as a former member of Crazy Horse and Grin. Lofgren joined Neil Young's band in 1968 at age 17, playing piano on the album After the Gold Rush. Lofgren would maintain a close musical relationship with Young, appearing on his Tonight's the Night album and tour among others. He was also briefly a member of Crazy Horse, appearing on their 1971 LP and contributing songs to their catalogue. From '71 to '74 Lofgren was active in Grin, the band he founded in '69. Solo albums and tours followed every year through the 1970s as Lofgren established himself as a top guitarist and live performer earning the respect and acclaim of his peers. Bruce Springsteen made the call in 1984 and Lofgren joined the E-Street Band for the Born in the USA tour. Lofgren was an instant hit with Springsteens fans through his playing and vibrant on stage persona. Lofgren remains a stalwart of the E-Street Band to the present day.

"Acoustic Live is an interesting and charming album from Nils Lofgren in 1997 as he follow on in the Unplugged tradition that became popular in the 1990s. It was actually recorded at The Barns Of Wolftrap, Vienna in Virginia on January 18th, 1997." — bestlivealbums.com 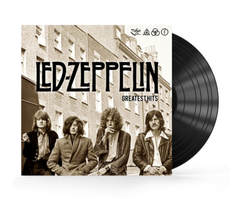 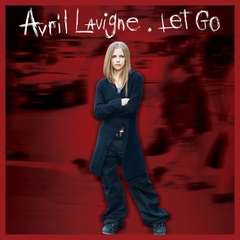 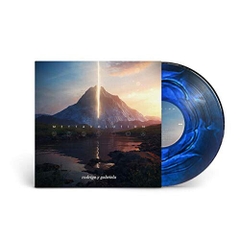 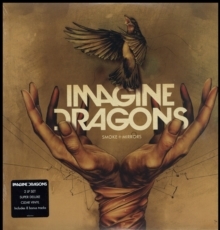 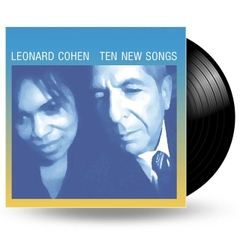 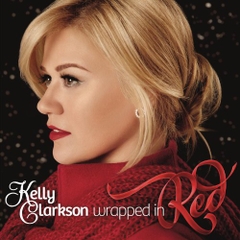 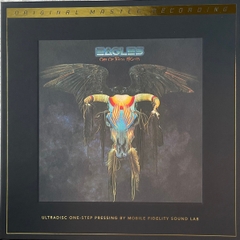 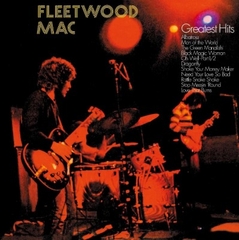