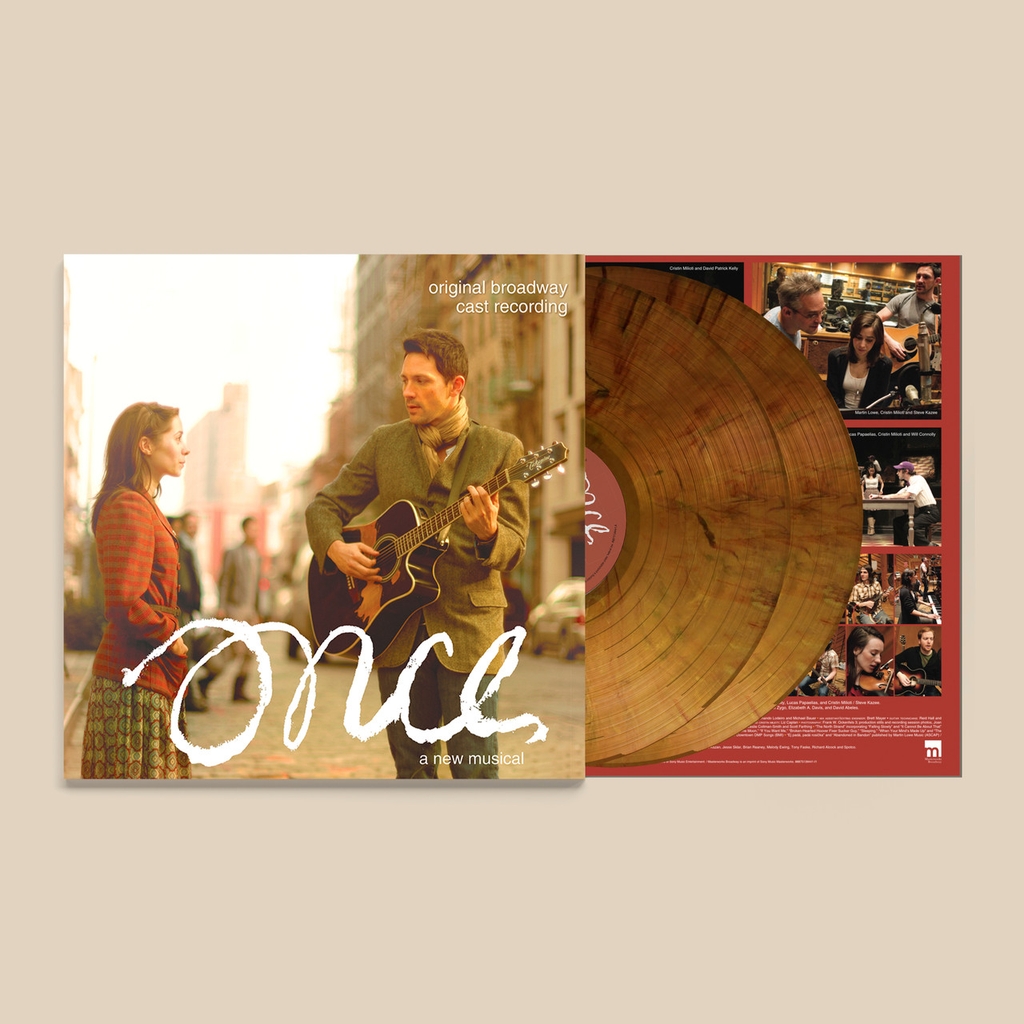 Based on the 2007 Academy Award-winning film by John Carney, the stage version of Once was created by Enda Walsh (book), and Glen Hansard and Markéta Irglová (music and lyrics), who had starred in the film. It began modestly off Broadway, at the New York Theatre Workshop, on December 6, 2011, with Steve Kazee and Cristin Milioti in the lead roles as "Guy" and "Girl," the Irish musician and the Czech immigrant drawn together by their love of music over the course of a week. It moved to Broadway's Bernard B. Jacobs Theatre, where it opened March 18, 2012. 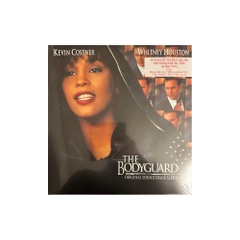 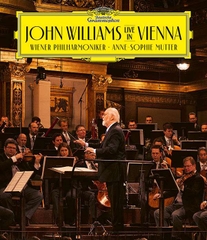 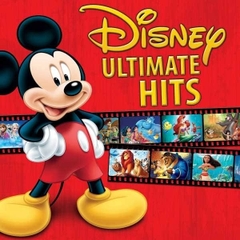 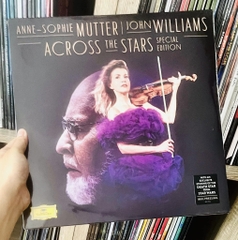 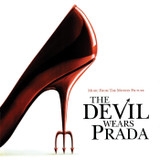 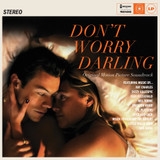